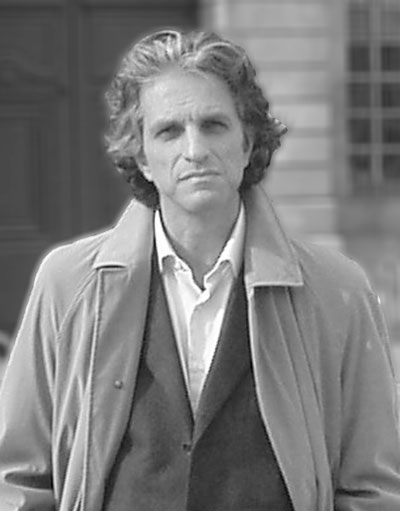 George Magouritsas is a Pharmacist and holds a PhD in Pharmaceutical Sciences from the University of Ferrara Italy.

He started his career in 1987 as a Pharmacist.

In 1992 he founded Plantarium ltd a dietary supplement company, where he held the position of General Manager till 1997.

From 1999 till 2008 he was co-founder of the advertising company Ad Works S.A. where he served as President and CEO.

In 2004 he founded Khelma Hellas S.A.  with activity in the field of herbal medicinal products and food supplements, in which he holds the position of President and CEO.

In 2017 he co-founded Exelane Laboratories PC with actvity in the field of food supplements and functional foods, in which he holds the position of CEO.

He has developed a large number of herbal medicines, dietary supplements and functional foods.

He also collaborated on a scientific level, both with academics and with government research organizations in Greece and abroad.

George is an ex member of the European Scientific Cooperative  on Phytotherapy  (E.S.C.O.P)  He participated in several international scientific forums regarding the evaluation, identification and monograph development on medicinal plants.