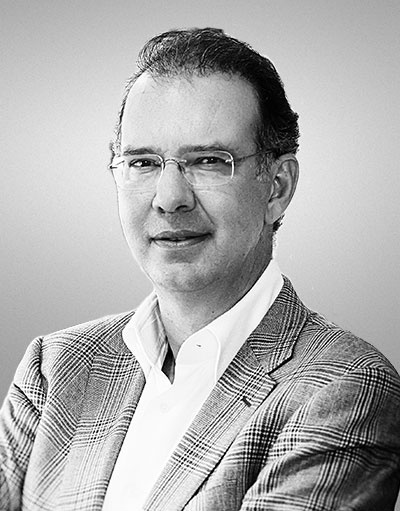 Fotis Sakellaridis is a Chemist and holds an MBA from the MCE in Brussels and the IMD of Lausanne in the areas of Marketing and Management.
Fotis is the owner and CEO of Qualia Pharma S.A. from 2009 till today. He started his career in 1988 as a Medical Rep of Glaxo S.A. From 1990 till 1997 he was employed by Astra Hellas S.A. where he held the positions of Product Manager, Marketing Manager and Marketing and Sales Director. From 1997 till 2007 he served as Managing Director of Janssen-Cilag Greece S.A. In parallel, during the period 2002-2004 he served as Vice President Market Development Ortho Biotech Europe, M. East and Africa.
He was the founding partner and CEO of Proton Pharma S.A. from 2008 till 2014.